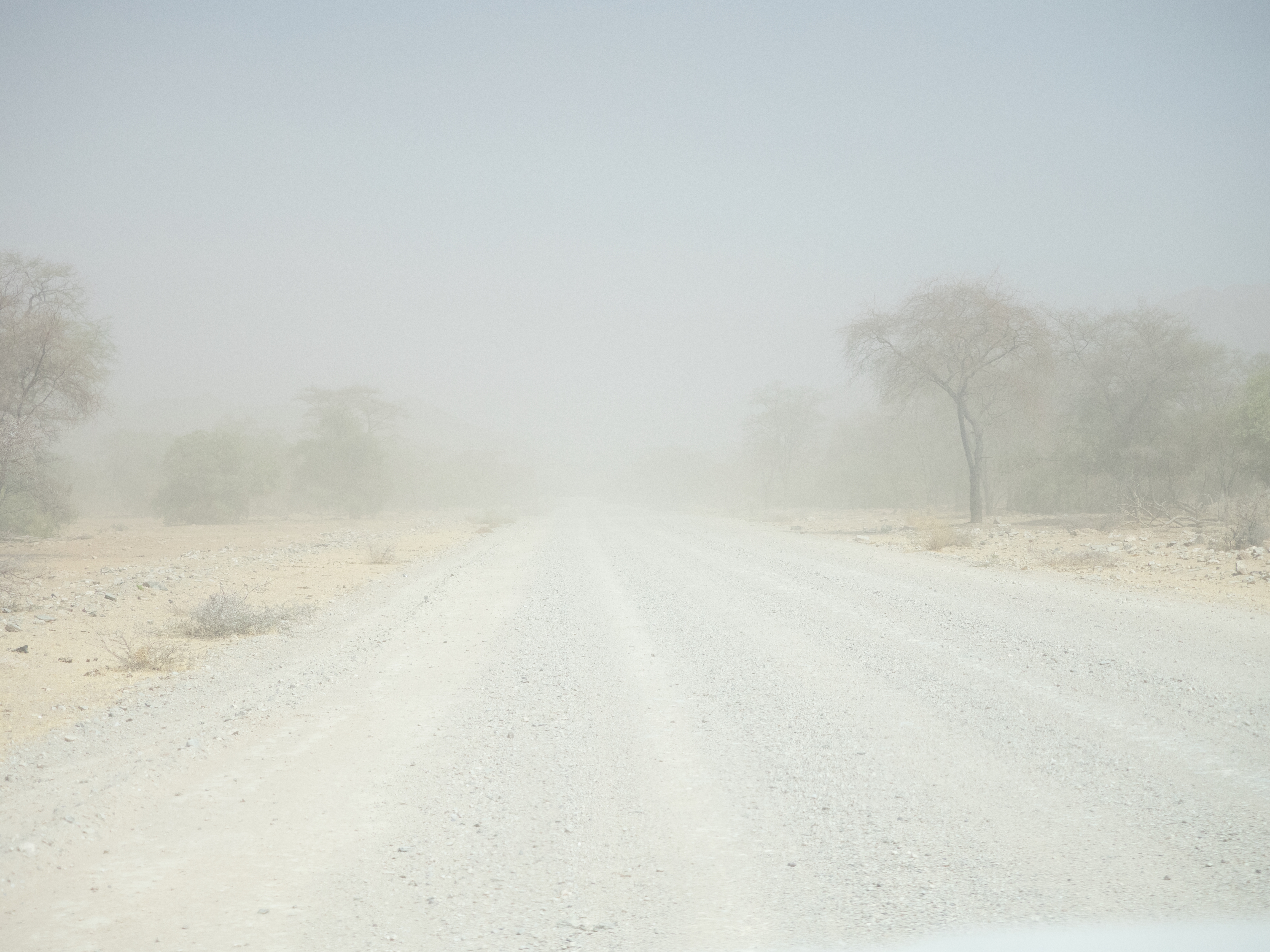 My name is Jens Oldenburg.

Actually, the North German Plain is known to be quite unlivable and boring due to its rough climate. However, the people living there know how to suffer. They’re called Fischköpfe, fish heads.

At the age of 17 I had my first encounter with photography. I had a photographic laboratory at my disposal, and I was immediately enthralled. During my education as Physical Technical Assistant I was able to deepen my knowledge and I started to experiment with photography. I was pioneering in the early days of digital photography. As an independent electronics technician and network-engineer, I realised several projects that made use of digital photography and data communication. Right from the start, the internet has been crucial for my professional development. But at a certain point, the sense of elation was over and computers became everyday tools. For me there was no longer a ‘mission’.

At that point, I took my very expensive but lousy Digicam and started travelling. Because of my sportive past (I had been active in boxing, Thai boxing, climbing and kayaking) I was physically fit. That made it possible to do expedition-like journeys. Above all, I visited countries in the north such as Iceland, Spitsbergen, Northern Sweden and other places, but also Canada, Asia, Turkey and, of course, Europe. While travelling I always tried to communicate with and to discover the social life of the people around me. I wanted to feel the vibrancy of life in other societies.

In Germany I had been moving in various social circles and subcultures. These experiences helped me to develop my photographic view and my intuition for situations. At some point I realised that I simply needed money. In order to remain flexible and stay independent I chose to become a truck driver. This meant that I could go on travelling, continue taking photographs, do sports and dedicate time to IT.

One of my journeys led me to Switzerland, a trip with unexpected consequences. In June 2007 I moved to Switzerland in the name of love.

As good fortune would have it, I ended up in the transport sector for art works. At European art fairs I was able to make comparisons and learn about the handling, and storage of art works. This aroused my ambitions. 2010 I decided to go public with my photographic works.

Even in the most monotonous surroundings one finds a symphony of light, shadows and colours. Even in normal everyday life one can find a story. To bring these back to life, to mix reality with illusions, is my real passion.

2012, after three further exhibitions, the preparations for the project

Together with journalist Kathrin Ueltschi we visited 12 religious communities and attended their festivities in Switzerland, took photos, and documented their rituals. 2013 the book with the same title was published with rüffer & rub in German and French. 2013/14 ten photo exhibitions followed in the French and German speaking part of Switzerland. 2015 the project was concluded.

In 2017 I exhibited photos of the eagle hunters in Mongolia at "Photo Zurich".

I started a training as jourmalist und since work as free-lancer.